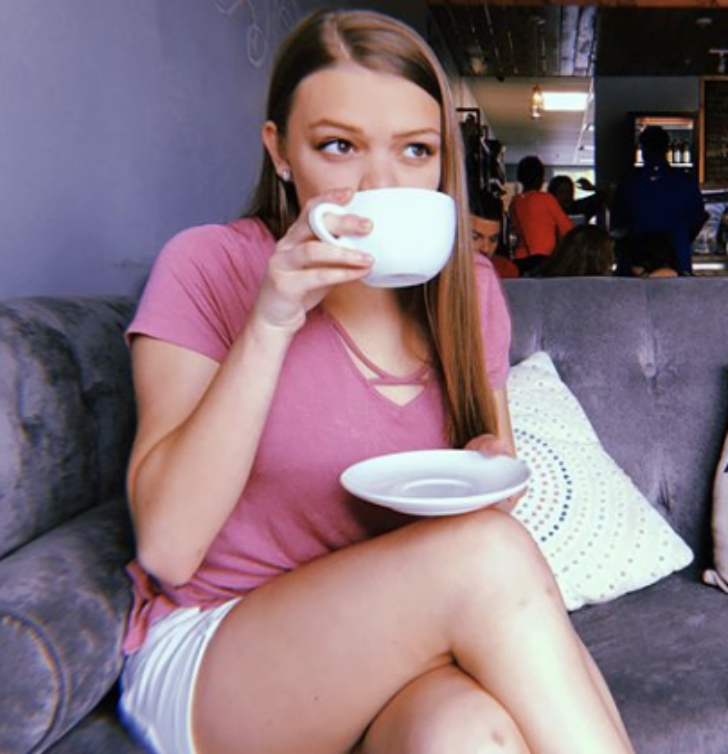 This series will be all about the editors! First up we have Raquelle Gerena! Raquelle is a senior at CCMHS and will be graduating at the end of this school year. She is the Editor-in-Chief of the Yearbook department in our Conservatory of Journalism Program. She comes up with layout designs, captures and edits photos, comes up with the yearbook themes, edits pages, and helps other students with Adobe InDesign.

How did you start your journey as an editor?

This current school year (2019-2020) is Raquelle’s third year of yearbook. The year prior most of her class graduated which opened opportunities for the editor position to be re-elected. She always believed it would be incredible to be a part of the decision-making process, and she applied. The rest is history!

What made you take up the position as an editor?

Raquelle took the opportunity to become an editor because of the excitement and anticipation it was to her. She has been amused by the thought of being able to be creative and continue to be a part of the yearbook family.

Why should people join Journalism?

“Journalism is an amazing outlet for creative expression. No matter which class you take, you get to show who you are through your work”.

What is your favorite thing about being an editor?

Gerena likes being able to push and be at the forefront of that yearbook. She can take the book in a direction she believes it will prosper in.

What have you learned from being an editor?

Raquelle has learned to take things as it passes. She has managed more things “going with the flow” and accepts what happens. She knows that sometimes not everything can go as planned, and it is completely okay for there to be a curveball.

What do you think should be a requirement for upcoming editors?

“Upcoming editors should be fluent in the Adobe InDesign software and should have taken a minimum of one complete year of yearbook.”

If you could improve one thing about Journalism, what would it be?

Raquelle believes the number of yearbook classes should be decreased. Having 88 students and 3 classes for yearbook is too much as the editors become spread thin. There should be a maximum of 2 classes, but preferably only 1. Along with that, she believes there should be an application process to see who is truly committed to the program.

What is one quote you have been told about your role that will stick with you forever?

“It’s your chance to be creative now!” Raquelle was told this when she first found out she was accepted into the position of Editor-in-Chief. She was ecstatic to have access to the creative control over the yearbook. Then she reminded herself that no matter what time it is, it is always her time to be creative!