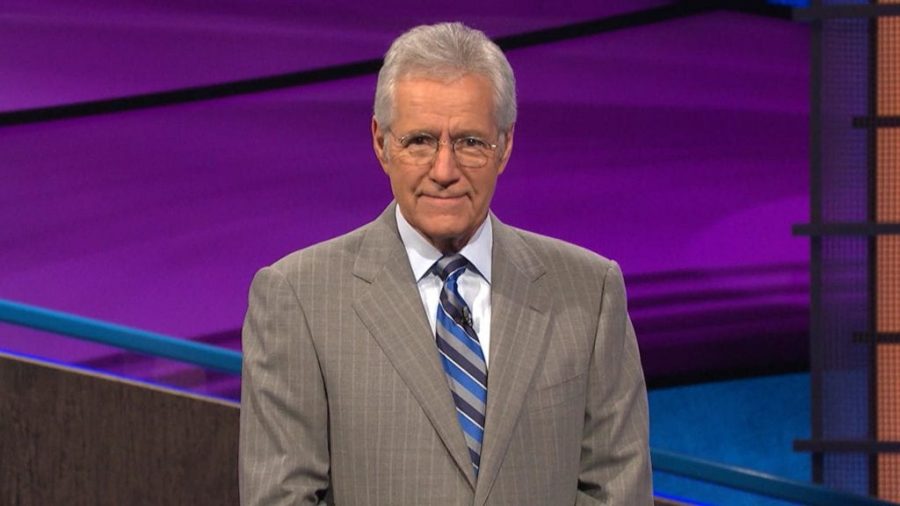 Alex Trebek, host of the popular trivia TV-show Jeopardy!, passed away on November 8th, 2020. Trebek had suffered from pancreatic cancer for a few years prior to his death, and sadly this was the cause of his death. Trebek was a Canadian-American who started his career in the television industry back in 1973. Staring in many entertainment shows from ’Reach the top’ in Canada, to the ‘The Wizard of Odds’ in the U.S. He is most well-known as the host of Jeopardy!, which he hosted up until his death.

Alex Trebek will always be remembered for his life and career as the beloved host of Jeopardy! – but he was more than just a television personality. He was a bright man, with a very loving family and personality.

Born as George Alexander Trebek, Alex grew up in Sudbury, Ontario, and was an excellent student while in school. “…he attended the Jesuit school which he quit at the age of 12 when he decided to attend the University of Ottawa High School. He graduated from this high school in 1957, and pursued a degree in philosophy at the University of Ottawa.”

After finishing and graduating college in 1961, Alex obtained his first job at a news station for the Canadian Broadcasting Corporation (CBC tv). He worked as a fill-in reporter and news-caster. From there he created an on-screen persona, and it was because of this that he was offered the role of host for the trivia show ‘Reach for the Top’. From there he went from quiz show to quiz show, until finally reaching his permanent spot on Jeopardy!, which was a reboot of an earlier version of the show.

Since then, Alex had been on ‘Jeopardy!’ for the past 37 years. With the sad news of his passing, many fans are now wondering what will the show come to, and who will replace such an irreplaceable host.

A petition is going around to push for LeVar Burton, the man-made famous from ‘Reading Rainbow’, to be the next host. Burton says he is ‘flattered’ by the fan petition. “This petition is to show just how much love the public has for Burton, and how much we’d all love to see him as the next host of ‘Jeopardy!’” according to the petition on Change.org.

Back when he was first diagnosed, Trebek decided to write down his symptoms for cancer and put them online as a form of awareness for the disease. He did this so that other people could look at them, and see if they are having any similar symptoms, so they can get tested early. This ended up saving someone’s life, according to a letter from a fan, stating that it saved her relative.

Even though his battle with cancer, Alex remained positive and still hosted Jeopardy without a problem or any delays in filming. We are all appreciative of Alex for his personality and character that he portrayed on-screen and off. He will be missed, and will forever have a place in our hearts.

Jeopardy! host Alex Trebek dies at the age of 80