Capitol Is Stormed Amidst Presidential Results 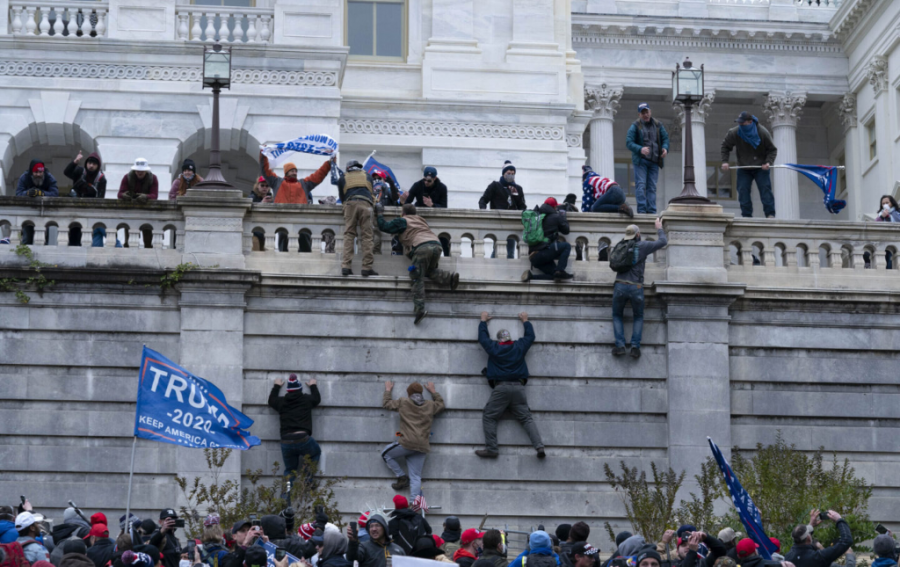 On January 6th, 2021, the final electoral college votes were scheduled to be counted to determine who would be the next President of the United States. However, this would be held off when a large group of Trump supporters gathered in front of the Capitol and proceeded to forcefully make their way into the building. The supposed purpose behind this riot and breach was to stop or delay the counting of the electoral college votes, therefore slowing the process of President-Elect Joe Biden going into office.

As time went on, the protesters decided they had waited long enough and decided to storm the Capitol building. Images showed them running through the front doors, breaking through windows, and climbing walls to enter the building. This specific aspect had many spectators questioning: “How did a large group of protesters storm one of the most important buildings in the country, with little to no resistance?”

After the protesters breached into the capitol initially there was a lack of authority present surprisingly. The protesters caused chaos as they roamed the capitol virtually freely. These protestors spread out through the capitol and proceeded to disrespect the federal building. They entered offices and took pictures of themselves and entered many restricted areas. Along with this came lots of damage to the capitol within. This damage included multiple broken windows and shattered glass and battered down office doors, which explains how some rioters entered restricted rooms. Offices such as Nancy Pelosi’s offices were also vandalized. A notable image from this chaos is a man carrying out the lectern of House Speaker Nancy Pelosi.

Amidst the rioting and confusion, there were a total of 5 deaths. Amongst these deaths is Brian Sicknick, an officer at the capitol who was tragically overpowered and beaten by rioters. He ended up passing away as a result of his wounds. The remaining deaths from the rioting and breaking in of the capitol were all protestors. One woman, Ashli Babbitt, was shot and killed at the capitol, as she was attempting to climb through a broken window into the Speaker’s Office. The three other victims were identified as, Kevin Greeson, Rosanne Boyland, and Benjamin Philips.

Spectators who viewed the events unfold believed that the protesters were being treated differently because the majority of them were white. It is common speculation online that if it was the Black Lives Matter group at the capitol, there would have been much more resistance and much more force used to remove protesters from the building. Many believe there was a bias towards the Trump supporters due to the color of their skin and believe that is why they were practically let in without opposition.
After the capitol raid had concluded, viewers were still left questioning if any of the protesters were going to face any consequences for raiding and disrespecting one of the most important buildings in the country. A few days had passed before we actually got to see some results from the raid. Several protesters who were spotted in photos have been arrested by the FBI, such as the man who was seen stealing the lectern, which is valued at over $1,000. Other protesters spotted have been placed on the “no-fly list” and have been labeled a danger to flights. Hopefully, more people who participated will be facing the consequences and be brought to justice.

Overall, the events that unfolded were truly historic. An occurrence such as this has not happened in a long time, it was a true outbreak and a display of chaos. It was unexpected to see something like this go on in modern-day society. Some may argue both sides of what went on, but it should be understood that these events were disastrous and what went on was inappropriate. Five human lives, American lives were lost as a result of this. Regardless of political sides or even social status, it is clear to agree that had these events not occurred five more Americans would’ve been alive today. 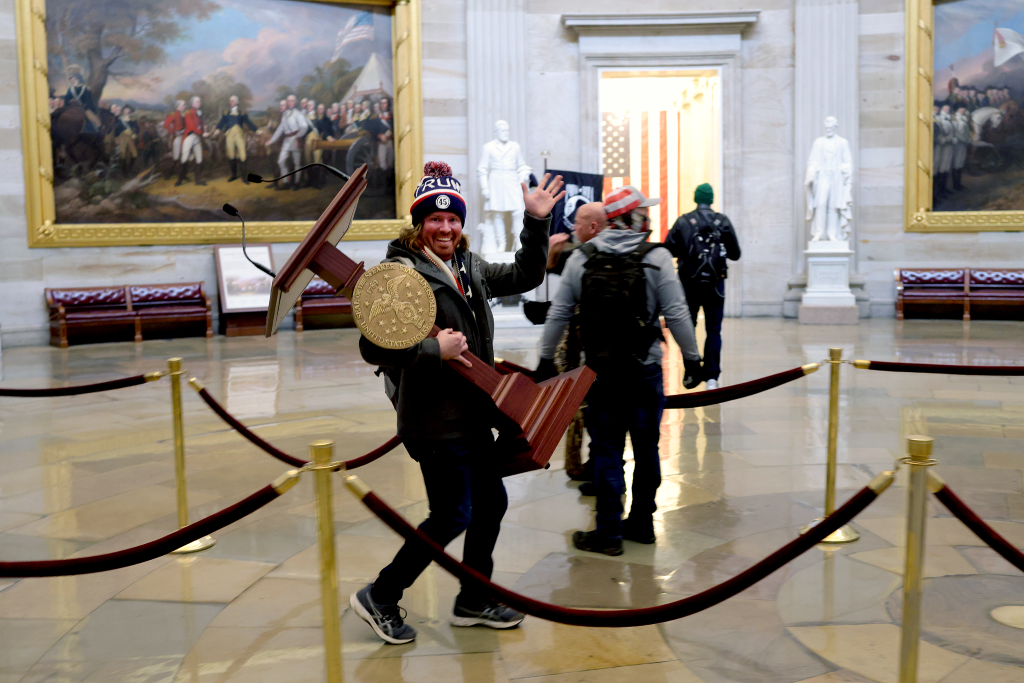